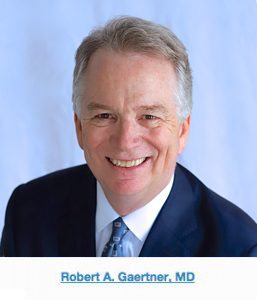 In May of 2004, Drs. Knoedler and Gaertner, from Minnesota Urology performed the first robotic prostatectomy in a private practice in Minnesota. Since then, they quickly accrued the largest robotic surgical experience in Minnesota and the Five State Area.

Countless studies have shown that the best outcomes are obtained when this procedure is performed by high volume, experienced robotic surgeons. To date, they have combined as a team in performing over 4,000 Robotic Surgeries, putting them in the top five robotic surgeon teams in the United States.

Drs. Knoedler and Gaertner have been consistently recognized by their peers as “Top Doctors” in the Minneapolis St. Paul Magazine. 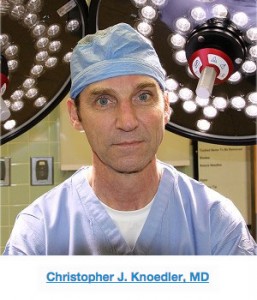 Knoedler and Gaertner are affiliated with St. John’s Hospital/Healtheast in Maplewood and United Hospital in St. Paul, MN. Unique awards and features of these hospitals are listed below.